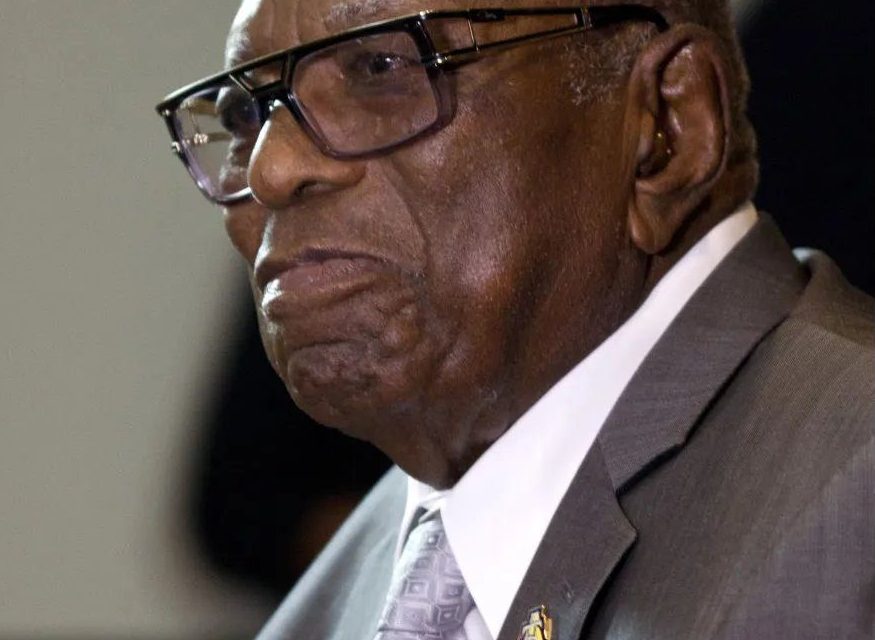 Dr. Alvin Vincent Blount, Jr was a successful surgeon, humanitarian, notable citizen, and a supporter of his alma mater. Born in Raleigh, NC in 1922, he was the only son and the eldest of four children of Alvin and Annie (Kearney) Blount. Reared during the Great Depression in Raleigh, Franklinton (NC), and Westchester County (NY), Blount enrolled at A & T College in 1939.A Chemistry and math major, Blount was an honor student and elected to several student leadership positions, including President of the Student Council. In 1940, Blount was initiated into the Kappa Alpha Psi Fraternity at its Alpha Nu Chapter. Although a neophyte, Blount was elected the Chapter Polemarch (president) in 1941, and reelected in 1942. He was a supporter of his fraternity for more than 70 years.

While matriculating at A & T College, Blount registered for the draft in June 1942. A June 1943 magna cum laude graduate, He was selected for a military program that trained black physicians at the Howard University School of Medicine. After earning his MD degree (1947), Blount interned for a year at the Freedmen’s Hospital, and was exposed to the legendary Dr. Charles Drew, Professor of Surgery. It was during his exposure to Dr.Drew that Blount developed a love for surgery. He then completed a two-year residency in general surgery at the Kate Bitting Reynolds Memorial Hospital in Winston Salem, NC. Blount was commissioned an officer in the US Army Medical Corp and assigned to Fort Bragg (NC).

When the Korean War broke out in 1950, Blount was assigned to the 8225th Mobile Army Surgical Hospital (MASH) unit in Korea. During his two-year tour, the 8225th was located close to the 38th parallel, which divided North and South Korea, and its operating room was constantly in use. In a 2013 interview with a local television station, Blount recalled it was not unusual to work around the clock for three days. He also commented about the absence of any racial disparity. Although he was the only black surgeon in his unit, race was never an issue in the operating room. Instead, the goal was to save lives.

During his tour, an illness sidelined the Chief of Surgery; the unit commander appointed Blount to serve in his absence. His meritorious service as a battlefield surgeon earned Blount the Incident Participation (Korean War Service) Medal. In the 2013 interview, Blount recalled a conversation that led to a career changing decision. Instead of remaining in the military, he chose to become a civilian and moved to Greensboro following his discharge in 1952.

His first office was located above a pharmacy on Gorrell Street. Within a few years, his practice had grown, and he relocated to a building on Benbow Road, within a mile of the L. Richardson Memorial hospital. Built in 1927, it was the only hospital that served black patients of black physicians in the city. Blount, the first black board certified surgeon in the state, was Chief of Surgery at L. Richardson for more than 49 years.

In 1962, notwithstanding an announcement by the hospital board of trustees of a planned renovation of the hospital at an estimated cost of $2.262 Million, Blount joined a group of physicians, dentists, and their patients in a lawsuit against the two white hospitals in the city.

The lawsuit alleged the hospitals had denied privileges to the physicians and dentists, and services to their patients because of their race. The two hospitals had received federal construction funds under the 1946 Hill-Burton. The lawsuit alleged the hospital practices violated the Equal Protection Clause of the 14th Amendment, and that the separate but equal provisions of Hill-Burton and Public Health Service regulations violated the Fifth and 14th Amendments to the Constitution.

On December 5, 1962, the US District Court for the Middle District of North Carolina ruled in favor of the hospitals. The plaintiffs appealed to the US Court of Appeals for the Fourth Circuit; in November 1963, it reversed the ruling of the lower court. The hospitals appealed to the US Supreme Court, which declined to hear the appeal.

Although the ruling was only applicable to hospitals within the jurisdiction of the Fourth Circuit, in 1964, the US Congress passed the Civil Rights Act of 1964; Title VI of the legislation prohibits discrimination on the basis of race, color, and national origin in programs and activities receiving federal financial assistance. In 1965, the Congress amended the Medicare and Medicaid provisions of the Social Security Act. To be certified as a Medicare or Medicaid provider, a hospital was required to adhere to Title VI of the Civil Right Act of 1964. Many legal scholars consider the 1963 Simkins decision on par with the 1954 Brown decision, which found segregation in public school systems unconstitutional. Blount was the first black physician to perform surgery at the Moses Cone Hospital.

In September 2016, the Cone Health Center publicly apologized to Blount, the only living plaintiff involved in a lawsuit. Cone also announced a $250,000 contribution to support blacks seeking health careers. It will be administered by the Greensboro Medical Society, one of many local black medical societies across the country that played a key role in the hospital desegregation struggle. There is also a highway marker on North Elm Street, adjacent to the Cone Hospital that acknowledges the plantiffs and their role in changing the practices of hospitals throughout the nation. In his last public appearance, his only comment was a simple thank you for righting an injustice that was long overdue.

When the A & T Foundation was reactivated in 1966, Blount was one its first board members. During his tenure as Board chairman (1974-94), the Fondation raised more than $26 Million. In 1983, North Carolina A & T State University awarded him a Doctor of Humanities degree acknowldging his support for the general welfare of the citizens of Greeensboro. Following his retirement in 1994, Blount was desginated Chairman Emeritus. In 2000, the Foundation established the Dr. Alvin V. Blount Scholarship Fund.

Blount was actively involved in the community throughout his lifetime, and was the recipient of numerous awards, including the Order of Long Leaf Pine, the highest civilian award of the state. He was a member of the Greensboro Men’s Club, North Carolina Chapter of the National Association of Guardsmen, and a charter member of the Beta Epsilon of the Sigma Pi Phi Fraterntiy. The Evans-Blount Health Care Center, located on Martin Luther King Drive, is a legacy to two civil rights pioneers: Dr. George Evans and Blount.

In one of his last public appearances, he spoke to a group of students in the cafeteria on the campus of his alma mater. He began his comments with a simple phrase – Aggie Pride – that raised a response from the crowd. In describing “Aggie Pride” he reflected upon the humble beginnings of the university and how it has evovled into a university that takes a back seat to no institution in the world. To Him, “Aggie Pride” was about continuing to raise the bar for the next generation of students.

Alvin Vincent Blount, Jr. died January 6, 2017 at the Moses Cone Hospital. To comply with his wishes, there was a quiet private ceremony at his church. He once remarked to his practice manager, – “My life is my memorial; no big casket or cemetery plot either; cremation; just be sure I’m dead befor you burn me.” His seven children honored his wishes. 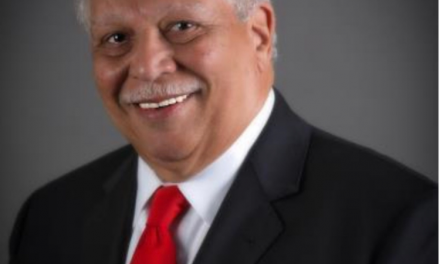 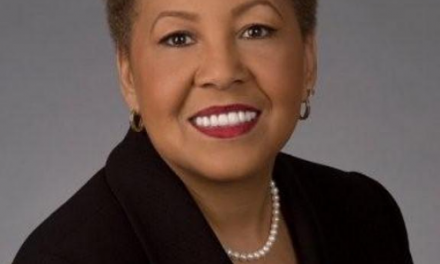 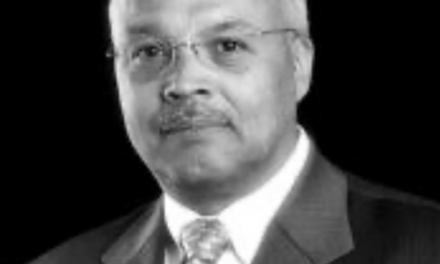 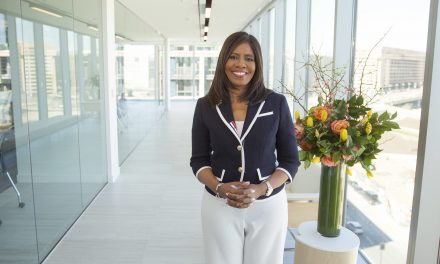