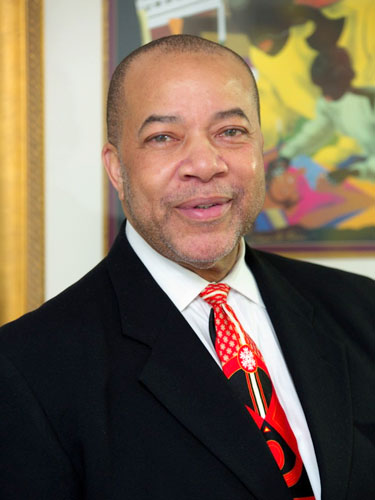 Chairman of the Board
Chairman & CEO TWD, Inc 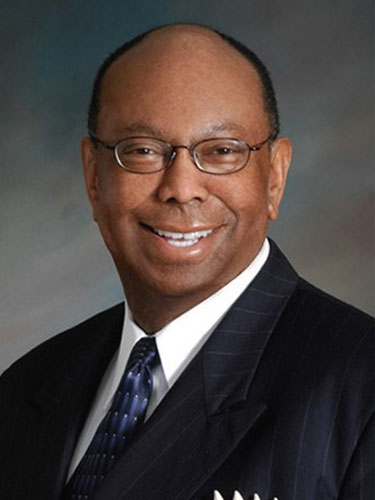 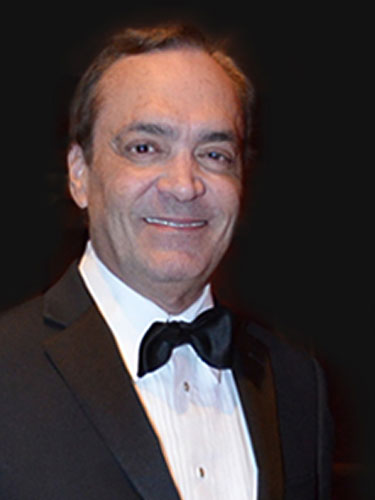 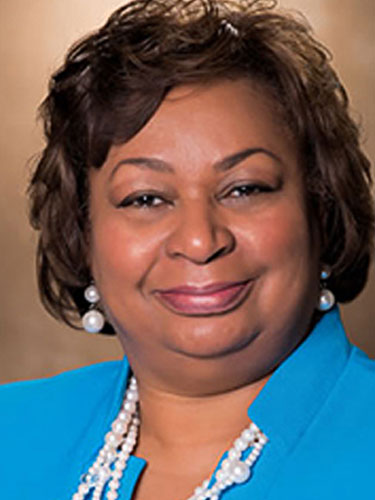 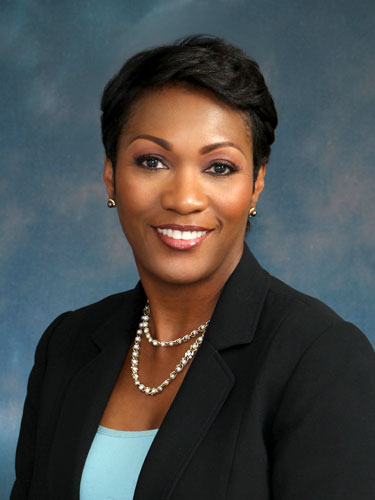 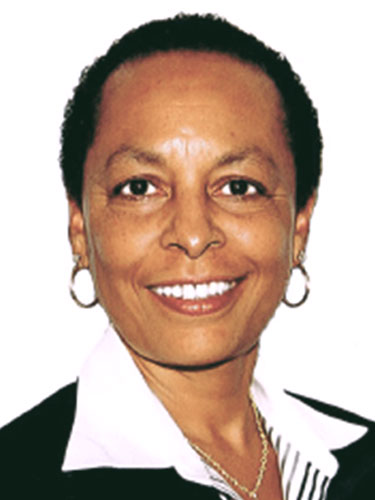 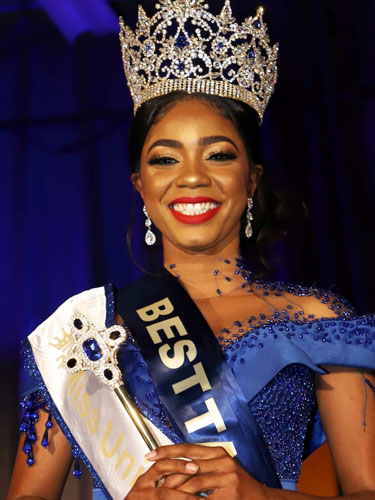 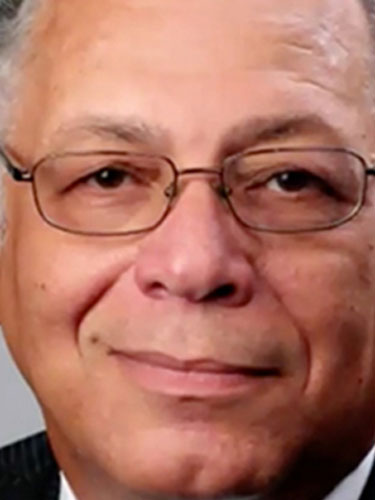 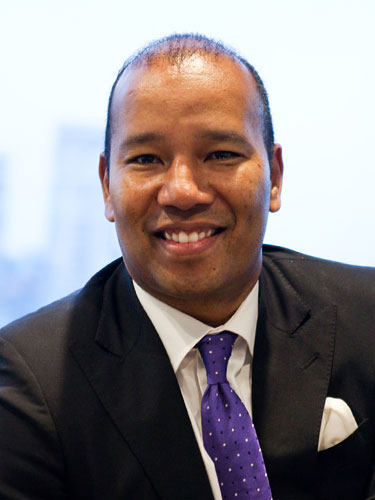 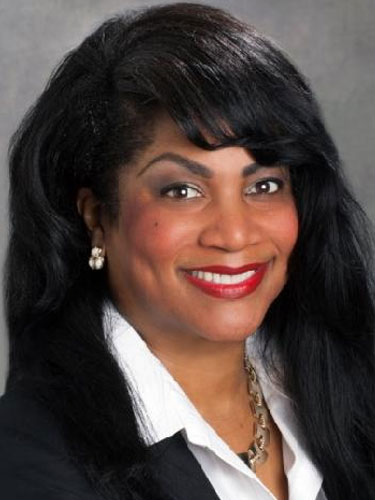 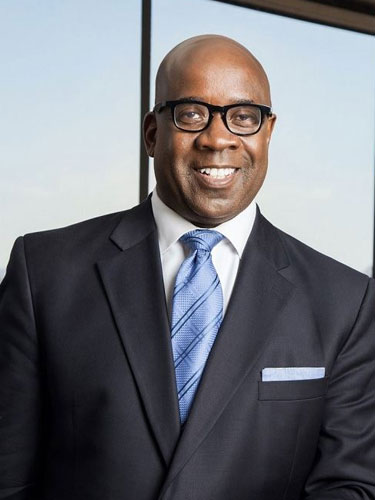 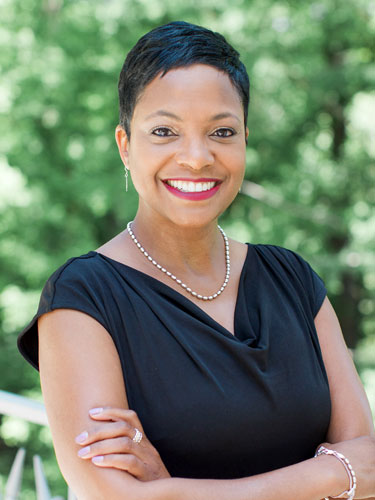 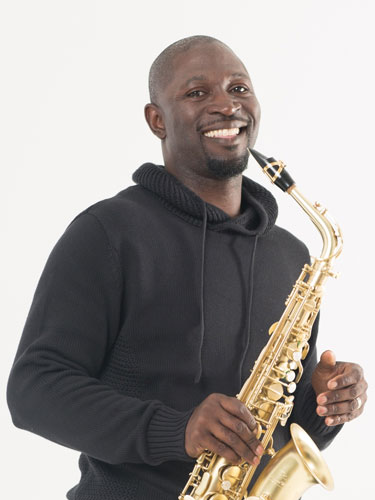 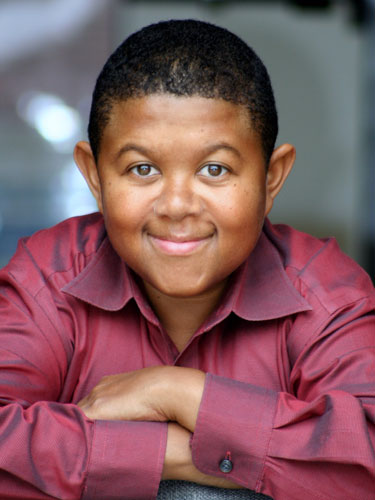 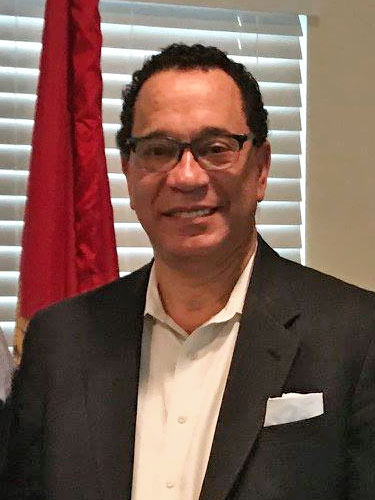 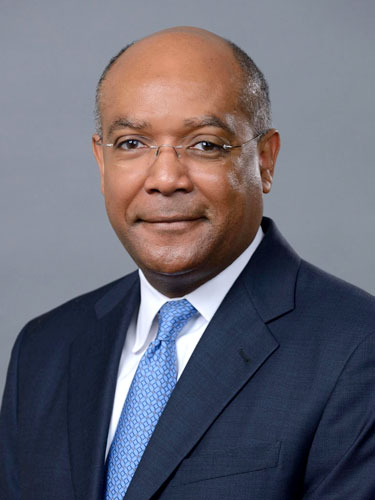 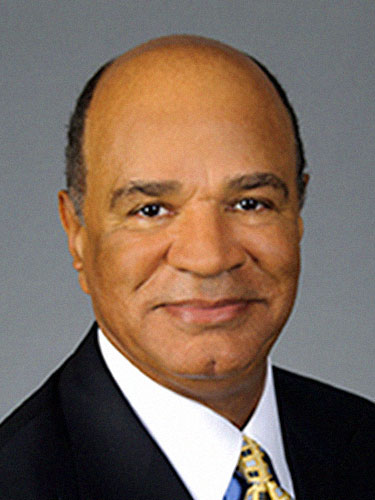 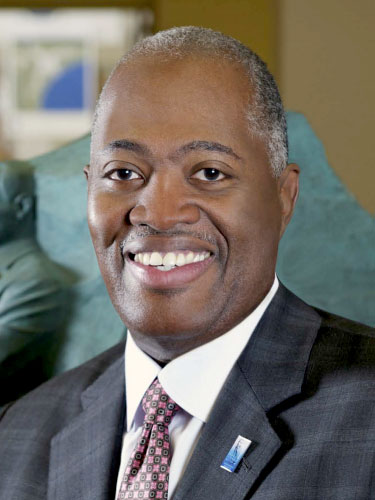 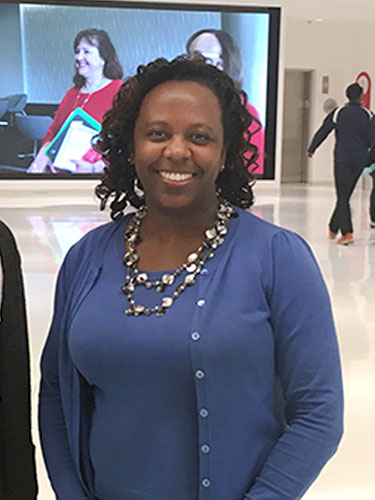 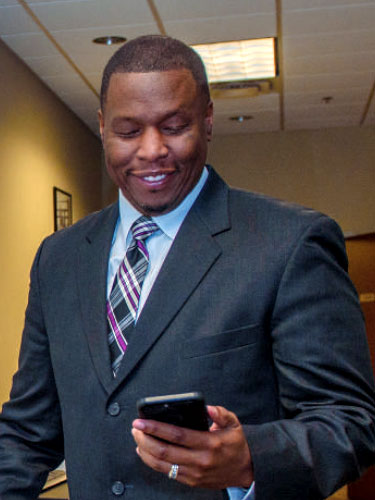 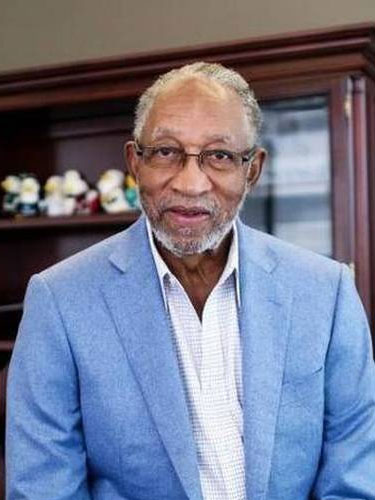 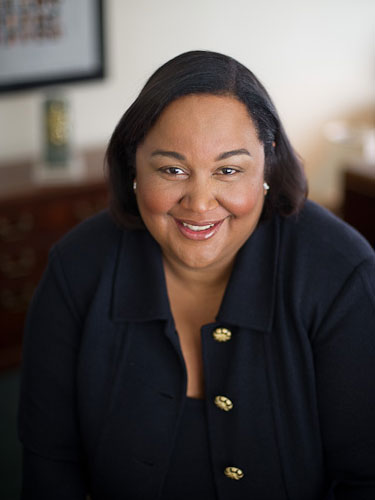 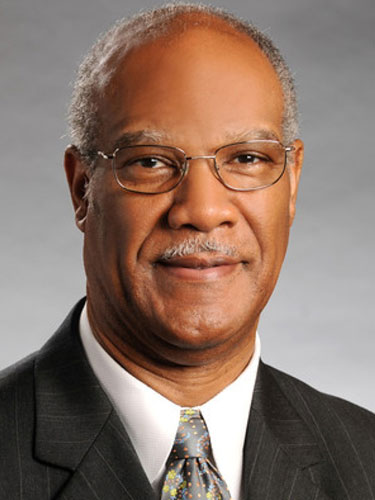 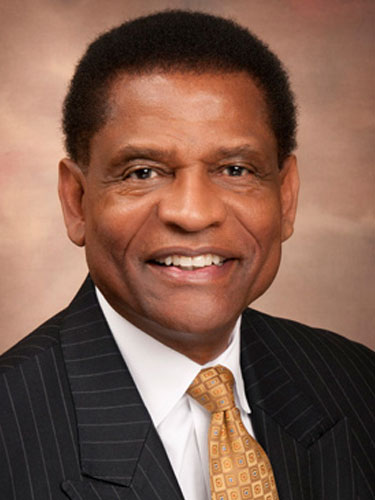 The National Black College Alumni Hall of Fame Foundation, Inc. is a 501(C)3 organization founded in 1986 by members of the National Council of Alumni Associations. The Foundation is dedicated to sustaining and growing Historically Black Colleges and Universities (HBCU’s) through alumni recognition, scholarships, training and technical assistance and programs to promote humanitarian involvement. Our aim is to advance the reality that HBCU’s are valuable treasures and critical resources that help transform seeds of potentiality into fruits of possibility.

The mission of the National Black College Alumni Hall of Fame Foundation (Hall of Fame) is to serve as catalyst and partner for ensuring the stability, strength and excellence of the nation’s Historically Black Colleges and Universities.

The Foundation pledges to:

1985 – The Council of National Alumni Associations (CNAA) established The National College Alumni Hall of Fame Foundation, Inc. Thomas W. Dortch, Jr., who was President of CNAA, developed the proposal for the Foundation.

The Hall of Fame launched its first programs and initiatives designed to educate the general public about the contributions of HBCUs and their alumni.

2005 – The Chefs of the World: A Taste of Fame was introduced, as a fundraiser to support scholarships in hospitality and culinary arts.

2017 – Hall of Fame in partnership with the 100 Black Men of America, NAFEO, UNCF, TGMF, launched the National Summit of Sustainability for HBCU’s .