In honor of our founder & chairman’s 70th birthday we are asking everyone to donate $70 to support the mission and goals of the National Black College Alumni Hall of Fame Foundation. For the last 35 years, the NBCAHOF has been committed to preserving and highlighting the accomplishments of HBCUs.

Thank you Mr. Dortch for continuing to fight for the relevancy and support of HBCU institutions, alumni, and students!

The Chairman Throughout The Years!!

Born April 12, 1950, Thomas W. Dortch, Jr., is Chairman and Chief Executive Officer of TWD, Inc. In 1990, he became the State Director and served as Chief Administrator for United States Senator, Sam Nunn. Mr. Dortch was the first African-American to serve in this capacity for any U. S Senator. Some of Mr. Dortch’s other accomplishments include: Chief Executive Officer of Atlanta Transportation Systems, Inc., Chairman and CEO of Cornerstone Parking, Chairman of Lancor Parking Management, LLC, Managing Partner of FAD Consulting, LLC, founding the National Black College Alumni Hall of Fame Foundation, Inc., co-founding the Georgia Association of Minority Entrepreneurs (GAME) to fill a void as an advocacy organization for minority business development, and co-founding the Greater Atlanta Economic Alliance as a capacity building and business development organization for the construction and transportation industries.

Dortch was elected to a sixth term as National Chairman of 100 Black Men of America, Inc. 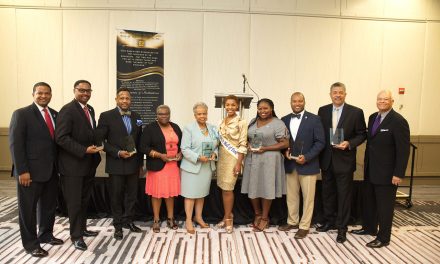 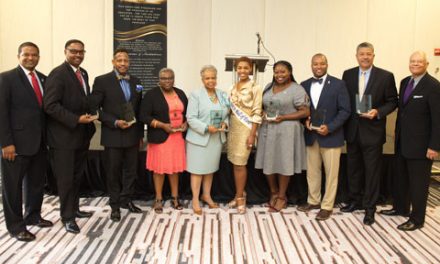 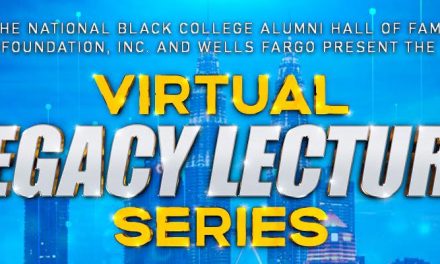 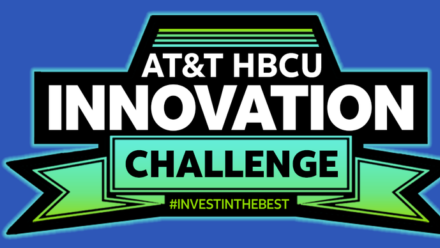