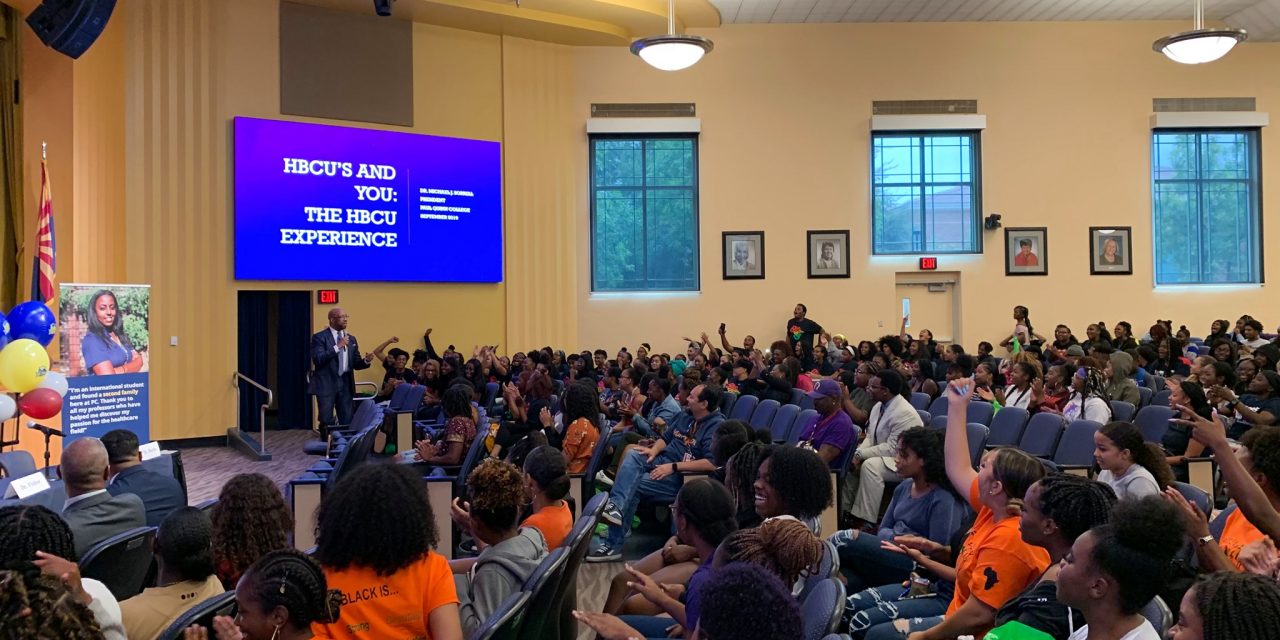 The Dallas News reports that Paul Quinn College, located in Dallas, has launched a mental health campaign available to all students. Just a few years ago, the historically black college in southern Dallas had one of the lowest graduation rates in the nation — so low that had to be rounded up just to hit 1%.

President Michael Sorrell was at a loss as to why.

“We thought we were doing good,” Sorrell said. “‘We’re bringing you out of that environment and you’ll be safe. And life will be great.’ … It took us a while to understand that that was a product of trauma.”

Those living in poverty are about twice as likely to suffer from mental illnesses, according to a 2016 federal report.

With the help of the University of Texas Southwestern Medical Center, they discovered that the core of the problem was trauma and many of the students were suffering from PTSD. Students were carrying the emotional burdens of tragic past experiences from their upbringings and environments and some were carrying the weight of being first-generation college students on their shoulders.

The program includes an initial assessment of incoming students, a free mental health clinic on campus, and promotion of wellness activities throughout campus. 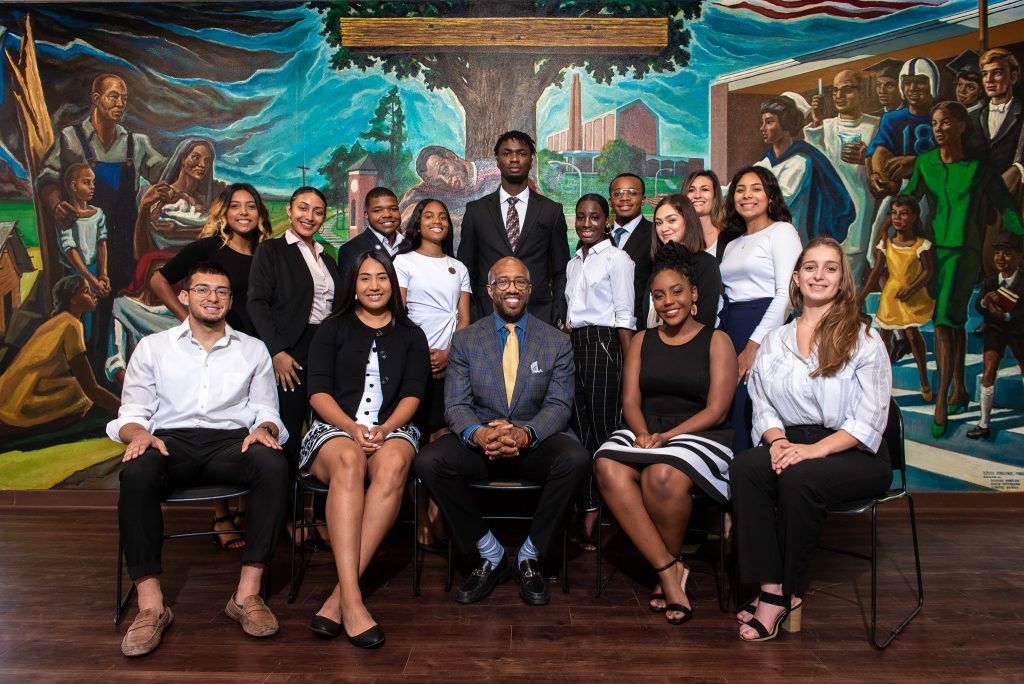 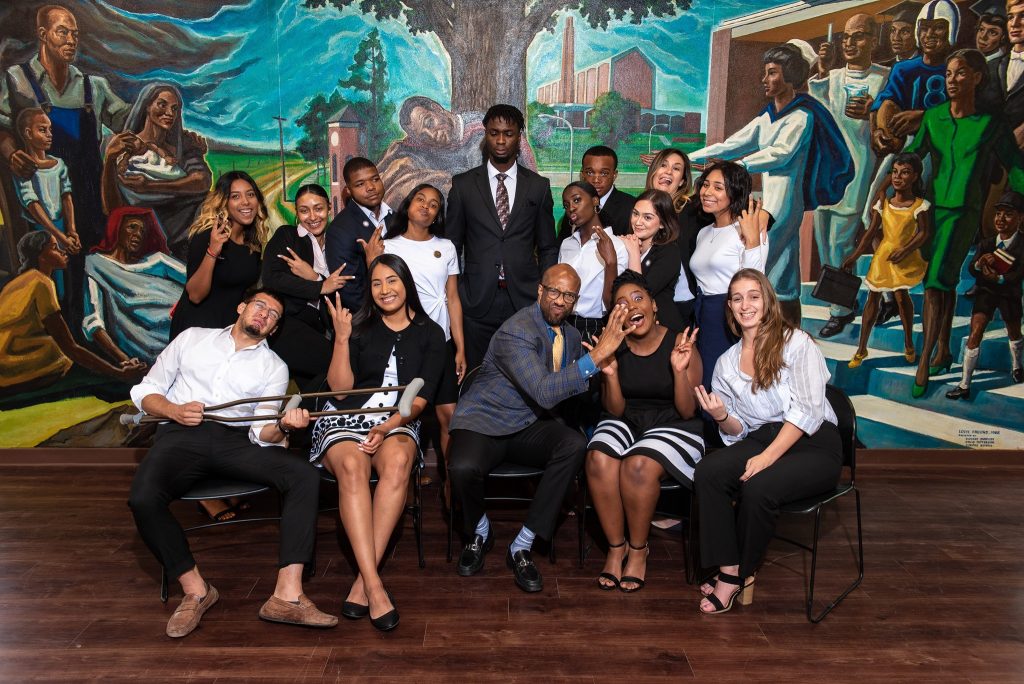 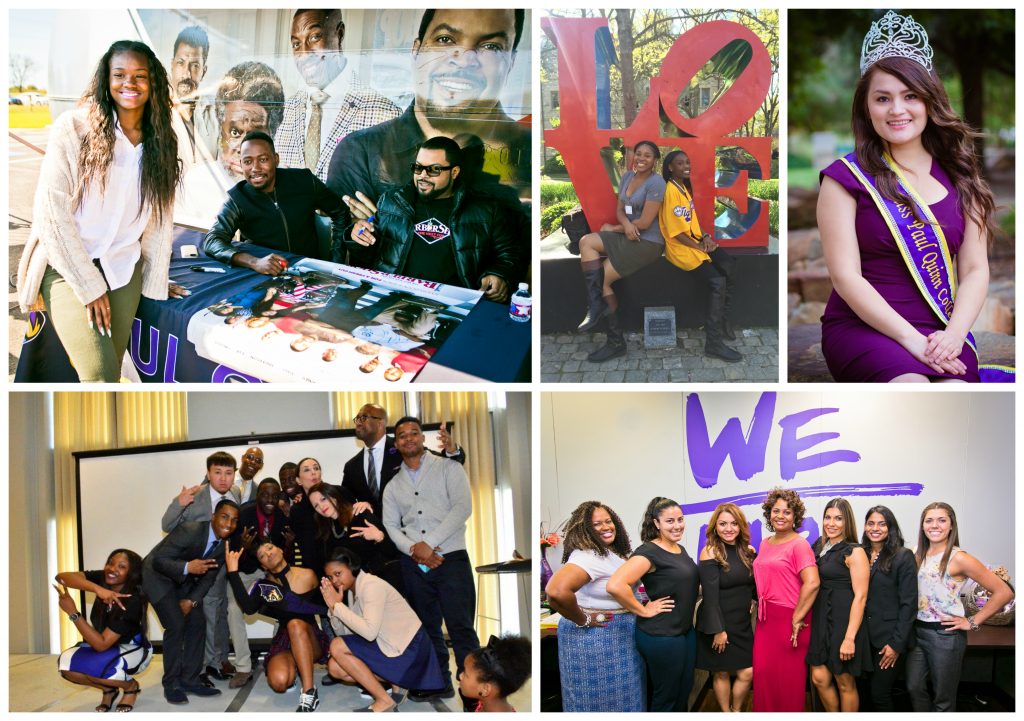 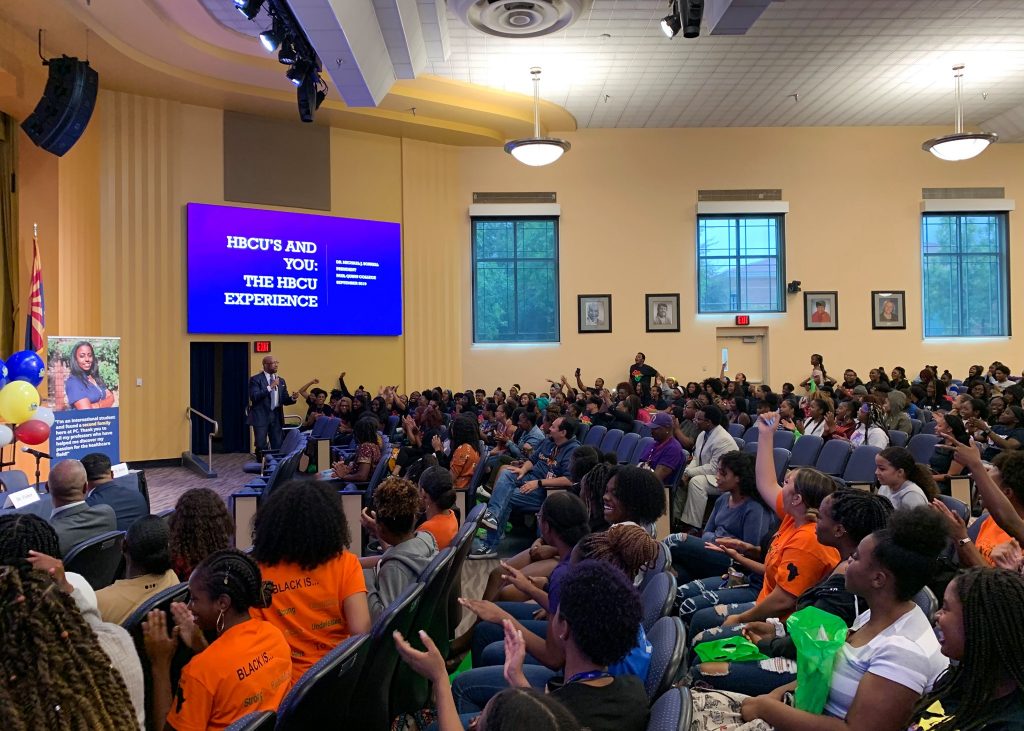 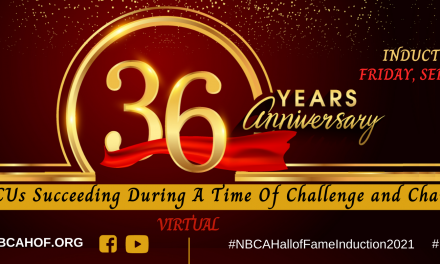 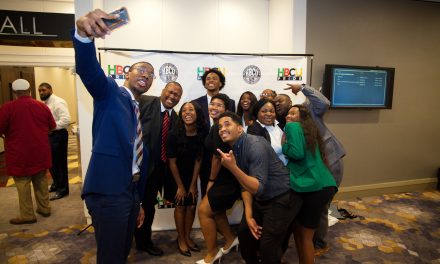 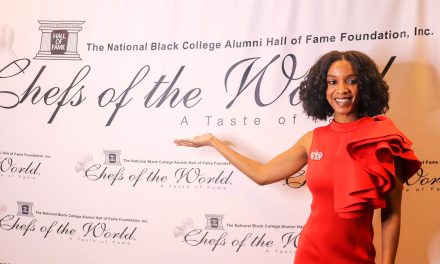 Chefs of the World: A Taste of Fame 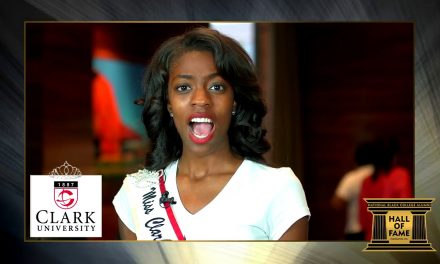