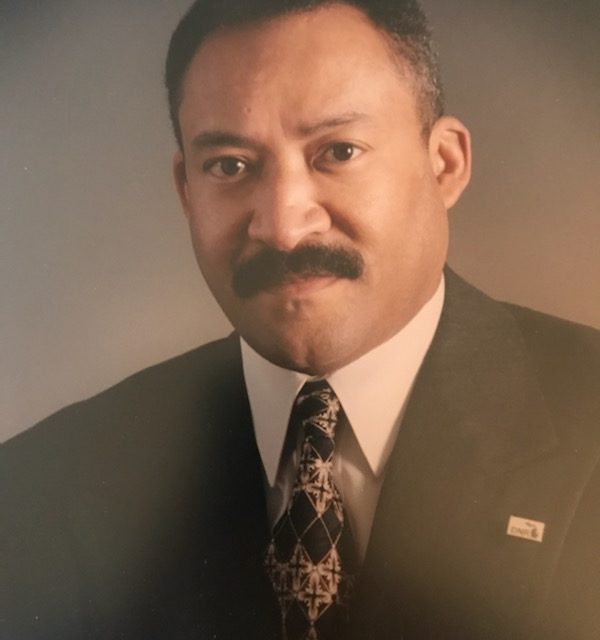 Thornton is the owner and Chief Executive officer of “The Edwards Companies,” a distribution firm for national brand snack foods, petroleum, and beer/wine beverages.

He began his career at 20 years of age in the Brand Management group at Procter & Gamble in Cincinnati. He continued his career within the Fortune 500 with Colgate Palmolive in New York Controllership Program as SCM Corporate Manager, Consolidated Aluminum Division Controller St. Louis as Sales Analysis, and Anheuser-Busch (AB) in St. Louis as the Senior Executive of Business Planning.

Thornton desired to leave the corporate world and establish The Edwards Companies in 1991. Under his leadership, the Detroit-based company built its Eagle Snacks business into one of the largest in the US with national awards for sales and performance.

The company was also appointed a franchisee of Taco Bell, KFC, Pizza Hut, Subway Restaurants, and Shell Petroleum products. It owned and operated forty franchises in Chicago and Michigan.

Additionally, the Edwards Companies has received numerous operating awards with KFC in recognition of operating our restaurants more efficiently than other company own restaurants.

As a beer and wine distributor, the company represents MillerCoors and other national and international beer bands as well as a full line of some top wine brands in the world. The Edwards Companies has an international wine business with import/export capabilities. This business segment was established during the early 2000’s and has consolidated 9 distributorships in Idaho. The company operates four distribution centers in the state.

The Edwards Companies has consistently received national awards from its beer and wine suppliers, including the Sales Leadership and President’s Awards twice.

As part of the commitment to the communities where they do business, The Edwards Companies has participated in numerous philanthropic and charitable activities and has received recognition from the Chamber of Commerce as a charter member in its host cities.

Thornton was appointed by Michigan Governor Engler in 1996-2001 to the Michigan Natural Resources Commission. The Michigan Department of Natural Resources honored and recognized Thornton in 2007 as the first African-American member to serve on the MDNR in its 75-year history. At the awards ceremony, the following was statements were made about Thornton for the record:

“During his term on the Commission, he led in developing opportunities for youth to enjoy outdoor activities, and was instrumental in establishing a committee to focus on technology, information, marketing and education issues.”

“Thornton has been recognized for his community involvement by the Detroit City Council’s receiving the Spirit of Detroit Award and the Public School Board’s outstanding service award. He is the recipient of numerous business and industry awards and has been featured in the national publication Franchising World, National Advertisements by MillerCoors Brewing Company, and Fox News segment Someone You Should Know.

Thornton is married to Margo Edwards. They have homes in Houston, Michigan, Idaho, and New Orleans. They love to travel and have visited all seven Continents. Their union has produced three children and four grandchildren.

Margo received a bachelor’s degree from Fairleigh Dickinson (73) and a Master’s Degree in Education from William Paterson College (77). She has taught at the elementary school levels and later at Wayne State University in Detroit.

Thornton received his bachelor’s degree with honors from North Carolina A&T State University (72), a year ahead of his class, and a MBA from the University of North Carolina at Greensboro (74). In 2009, he was awarded UNCG’s Bryan Business School’s Distinguished Alumni Award. He was the ninth person to receive this award from the Bryan School of Business with 16,000 graduates at that time. He did additional graduate study at NYU and earned an APC in Marketing (77) at New York University Stern Business School. 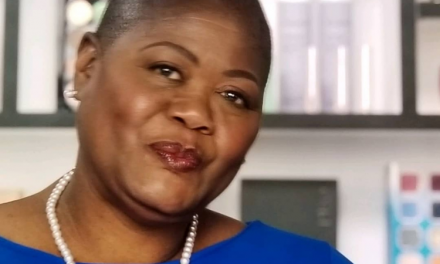 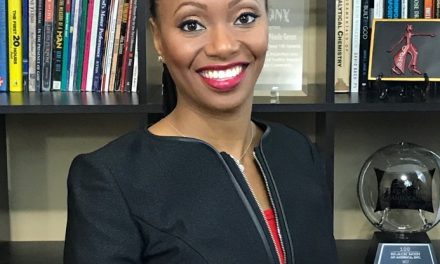 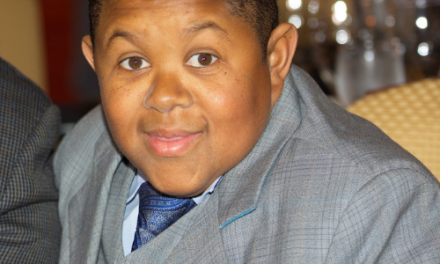 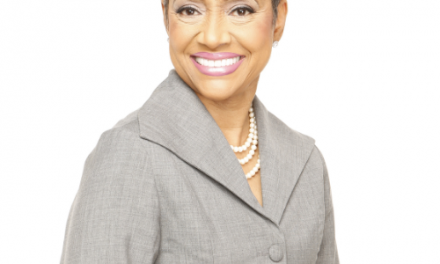