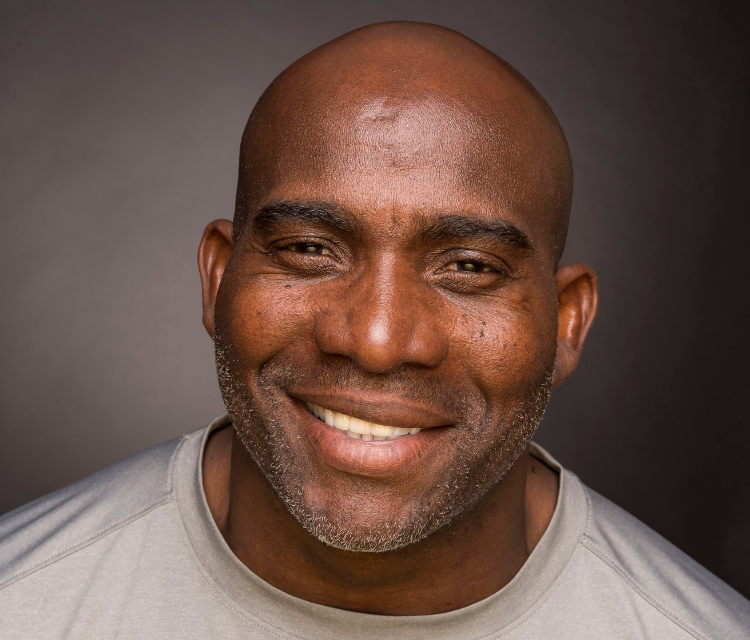 He was raised by his mother in Miami until the age of two. In 1967, Lloyd’s mother drove him and five of his eight siblings to Fort Valley, Georgia, and left them with his Aunt Bertha Mae. He began playing football at the age of six and played fullback and linebacker at Peach County High School (GA).

Lloyd attended Fort Valley State University, where he was a three-time All-Southern Intercollegiate Athletic Conference (SIAC) selection, a three-time team Defensive MVP, and as a senior, he was the SIAC Player of the Year, and a first team Sheridan All-American selection. He was also a member of Kappa Alpha Psi fraternity. Fort Valley State retired his jersey number 47.

Lloyd did not receive an invitation to the NFL Scouting Combine but did play in the Heritage Bowl. Pittsburgh Steelers’ scouts viewed a videotape of the Lloyd in the historically black college All-Star Game and were impressed by his ability to play sideline-to-sideline as he exhibited a bit of a mean streak. Steelers’ scout, Tom Donahoe, flew to Atlanta and drove 2 1/2 hours to Fort Valley State to work out Lloyd and was further impressed. The Pittsburgh Steelers selected Lloyd in the sixth round (150th overall) of the 1987 NFL Draft. Lloyd was the 28th linebacker drafted in 1987. 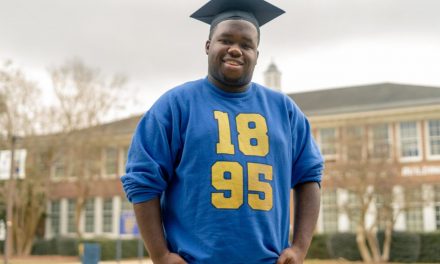 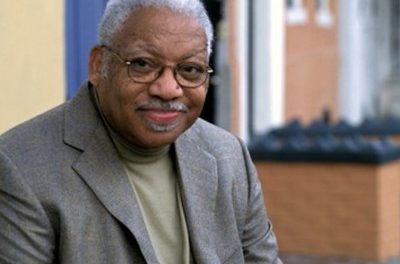 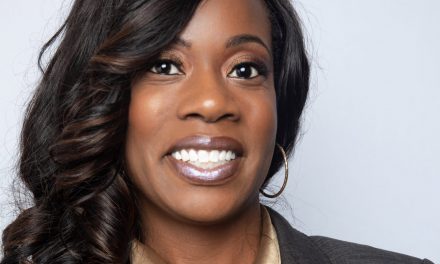 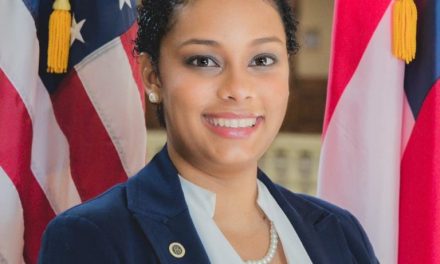