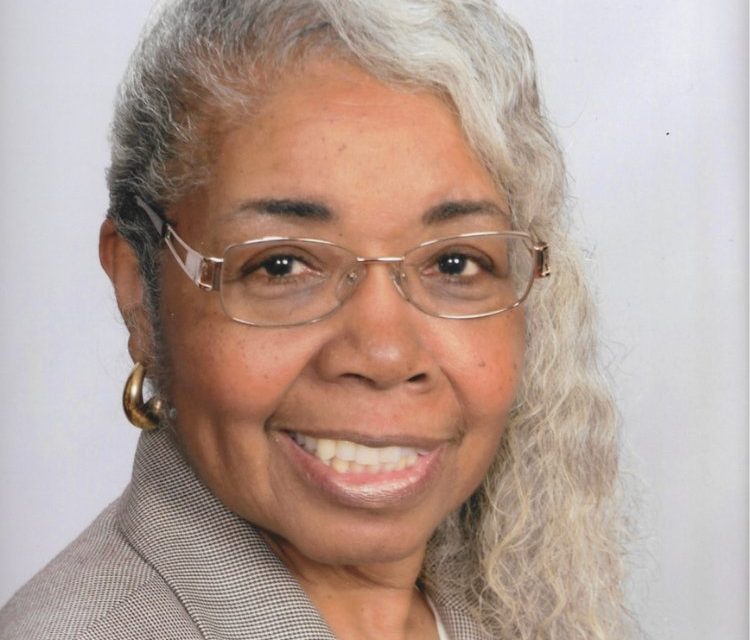 Dr. Valerie L. Thomas is a graduate of Morgan State College as a physics major and was hired by the National Aeronautics & Space Administration (NASA)/Goddard Space Flight Center (GSFC) in Greenbelt, MD as a Mathematician/Data Analyst a week after graduating. A major requirement for her job was writing programs for computers; however, she had never seen a computer before in her life except in science fiction movies. She decided to learn everything that she could about computers, inside and out, and she did it with graduate school, seminars, demonstrations, and hands on experience.

With the challenges associated with being a physics major, required higher level mathematics (calculus & trigonometry) that she was not aware of before college, and the computer programming challenge, Valerie had already developed the necessary confidence when she was growing up in the Cherry Hill housing projects in Baltimore, MD. The Cherry Hill projects were laid out like a park with large open spaces, wooded areas, rolling hills, plenty of grass, wild Cherry Trees, wildly growing berries, apple trees, and coed friends to play with in a variety of activities that she learned by trial and error like how skate, play sports, shoot marbles, etc. Valerie absolutely loved growing up in Cherry Hill and she lived there from age three to the end of her senior year in college.

As Valerie’s computer skills were created, she developed or managed the development of challenging NASA projects that were done for the first time such as developing Quick Look Processors in 1964 for the Orbiting Geophysical Observatory (OGO) scientist to access OGO data on the satellite to study the space environment before the 1st astronaut landed on the moon; in 1970, managing the development of Landsat (1st Earth Resources

Technology Satellite) data systems that produced digital images so that scientists around the world could study the Earth’s resources and becoming the international expert for Landsat digital products; in 1975, headed GSFC ‘s team of approximately 50 people for the Large Area Crop Inventory Experiment (LACIE), a multi-NASA Centers (GSFC, Johnson Space Center, and Marshall Space Flight Center) and multi-Agency (NASA, National Oceanic & Atmospheric Administration (NOAA), and U.S. Department of Agriculture) in an overwhelmingly successful feasibility study to determine if Landsat test sites could be automatically used during the growing system to predict wheat yield internationally; 1975-1976, worked at NASA Headquarters as Assistant Program Manager for Landsat/Nimbus; 1981-1983, lead the team that created the early access system (nicknamed Scrounge) for Landsat-D’s then new Thematic Mapper sensor and then served as Operations Manager; in 1985, was the NSSDC Computer Facility manager responsible for a major consolidation and reconfiguration of two previously independent computer facilities and infused it with new technology; 1986-1990, served as Project Manager for the Space Physics Analysis Network (SPAN), NASA’s 1st wide area network, during a period of the reconfiguration when it grew from about 100 computer nodes to a network directly connecting about 2,700 computer nodes worldwide and became a major part of NASA’s science networking and today’s Internet; and using the SPAN experiences and concern for inclusion of the minority community on the information super highway, lead an effort in 1990 called the Minority University – Space Interdisciplinary Network (MU-SPIN) that started with Historically Black Colleges and Universities (HBCU), Hispanic Serving Institutions, and Tribal Colleges obtaining training, network connectivity, collaborations with NASA scientists and then expanding to inclusion of K12 schools.

Because of Valerie’s unique career and commitment to giving something back to the community, Valerie has spent a lot of her time over the years speaking to groups of students from elementary school through college- /university-age and adult groups. As an exceptional role model for potential young black engineers and scientists, she made literally hundreds of visits to schools and national meetings over the years. She has served as a mentor for a countless number of students working at GSFC during the summer in addition to serving as a science fair judge, working with organizations such as the National Technical Association (NTA), Women in Science and Engineering (WISE), Science, Mathematics, Aerospace, Research, and Technology (S.M.A.R.T.), and SHADES OF BLUE. These latter organizations encourage minority and female students to pursue science and technology careers. Valerie has received numerous NASA awards, including the GSFC Award of Merit, the highest award given by GSFC, and the NASA Equal Opportunity Medal.

Valerie has also become highly regarded for the 1980 patent for her invention of the Illusion Transmitter. It has especially caught the attention of young people and is an inspiration to them. 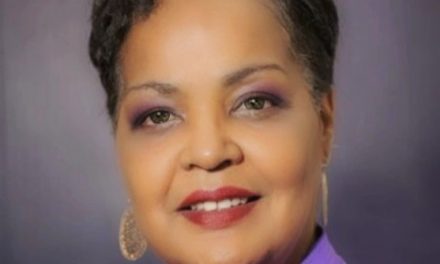 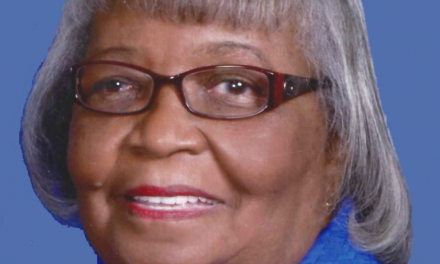 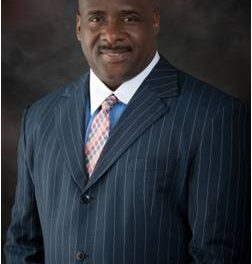 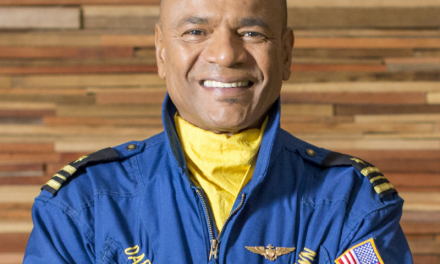