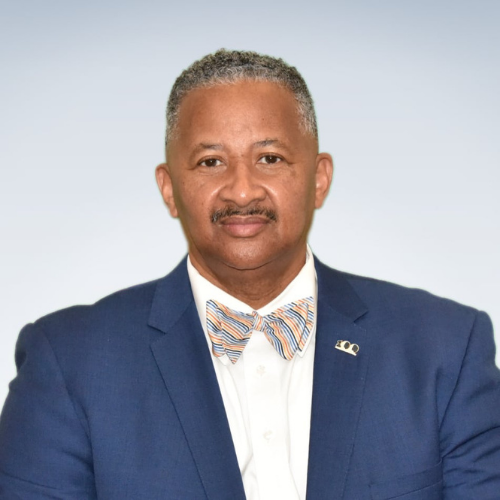 Dr. Murfree was appointed as the Interim Athletics Director at Fort Valley State University on September 23, 2013. Dr. Murfree has experience in the past in such a prestigious role within Athletics as his drive has been one that truly focuses on the student-athlete and getting them successfully to the next level. Dr. Murfree was appointed to the permanent position as the Director of Athletics on December 23, 2013. His plan is to build a comprehensive, competitive and self-sustained athletic program where student athletes are placed in the best position to learn, succeed, achieve and win! He lives by the aforementioned mantra as so described. To learn, succeed, win and achieve is summarized in being excellent and graduating from the University. Dr. Murfree served as the 14th Superintendent of Schools in Albany, Georgia [Dougherty County]. On being chosen to take on the highest role of leadership in the system in June, 2010, Dr. Murfree wasted no time outlining new directions for the system with the desire to improve community collaborative efforts and parental involvement that is leading to a reduction in dropouts and improvement in promotion and performance for all students. His vision still remains as “Educational Achievement: Beyond All Expectations.” His stated objectives addresses the national concerns of improving graduation rates as well as assuring that students graduate to viable jobs, the military or college educational options. He introduced the need for a Drop-In Academy, A Career and College Readiness Academy, as well as a technological savvy district. Murfree introduced an aggressive charge for mentoring programs across all schools for males in the district and supported the current charter schools already in the district. Dr. Murfree’s focus was also to bring forth a comprehensive plan to open a Virtual School for the district to assist with Home Schooled children and their families. Dr. Murfree worked with the Pre-K school to begin a Pre-K to college program which is now in existence. Murfree was able to acquire one million dollars in scholarships from Florida A&M University for deserving students in the STEM areas. Dr. Murfree stressed as a district Dr. Murfree was recognized as a 2012 nominee for Superintendent of the Year by the Georgia School Superintendent’s Association out of a pool of 27 candidates. In the state of Georgia there are 180 school districts. Under Dr. Murfree’s leadership the district also received its reaffirmation for accreditation under SACS/AdvancED.

Dr. Murfree formerly served as the Executive Assistant to the President, Administrative Chief of Staff and Director of Athletics at Albany State University as well as Interim Vice President of Enrollment Management and students Affairs. In the realm of Academics Dr. Murfree is a Full Professor with Tenure. He formerly served as the Chairman of the Department of Psychology, Sociology and Social Work at Albany State University. Dr. Murfree served as the National/International Mentoring Chairman of 100 Black Men of America, Inc. for sixteen years. He also served on the Executive Committee for 100 Black Men of America, Inc. as the Vice-Chairman of Programs. Dr. Murfree is the architect of one of the most comprehensive mentoring programs in this country known as “Mentoring the 100 Way [now Mentoring the 100 Way Across a Lifetime].” The mentoring program presently serves 110 Chapters in 32 states representing 10,000 members and 125,000 children, youth and their families in America, Africa, the Caribbean Basin and the United Kingdom. The mentoring program has gained financial support for the organization which exceeds $25,000,000.00 Dr. Murfree is the newly elected Vice-Chairman of Operations for the 100 Black Men of America, Incorporated and served as Vice-Chairman for the Board of Control as elected by his Superintendent colleagues for the Southwest Georgia Regional Educational Service Agency (RESA). Dr. Murfree is Board Certified in Educational Leadership as well as several psychological and psychotherapeutic disciplines.

Dr. Murfree is married to the beautiful and former Ms. Samantha Wilson who served as the Associate Vice President for Student Affairs at Southern Wesleyan University in Central, South Carolina and now serves as the Associate Dean of Student Affairs at Mercer University. Dr. Samantha Murfree received her Ph.D. from the University of Georgia in Counseling and Student Personnel Services. Dr. Murfree has a daughter by the name of Tabitha who completed her baccalaureate degree in Social Science, with concentrations in Psychology and Sociology from Tennessee State University in Nashville, Tennessee. Tabitha recently [Spring Semester, May 2, 2009] completed the Masters in Business Administration (M.B.A.) at Albany State University. Dr. Murfree is a member of Beulaland Bible Church under the leadership of Dr. Maurice Watson. The church is located in Albany, Georgia.

The prescription for success is to Read! 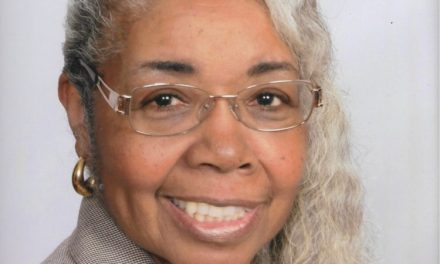 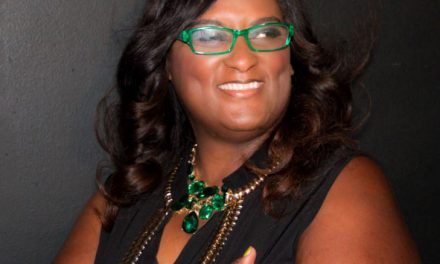 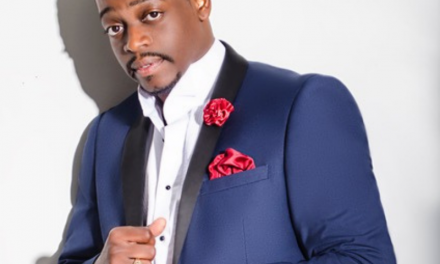